See how I made these fun ASH cookies and rock your next SING movie party! SING Special Edition now available! This post is in partnership with Universal Pictures Home Entertainment. All views expressed are our own. 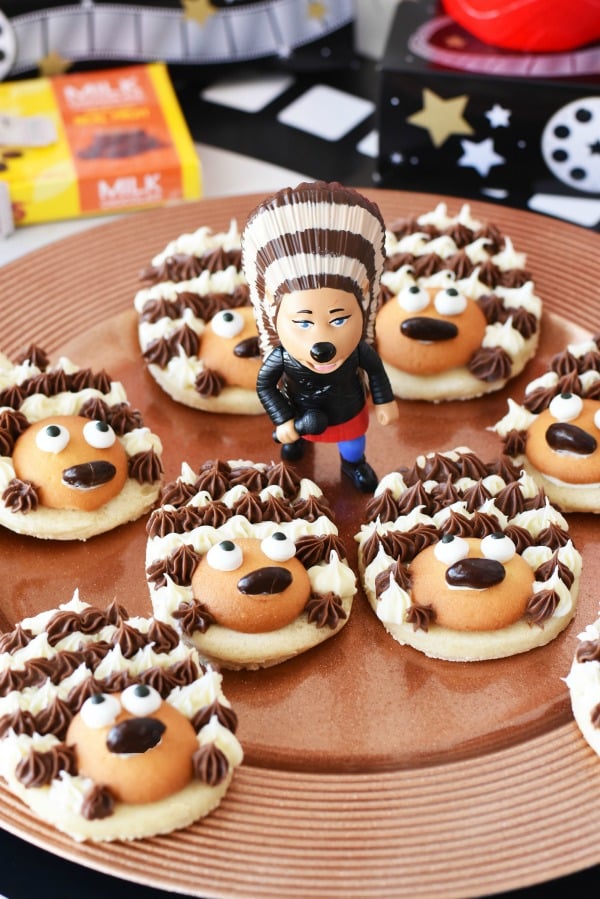 This past Sunday, our kids enjoyed a later afternoon SING viewing party. They have been dying to see this movie since we missed it in theaters. 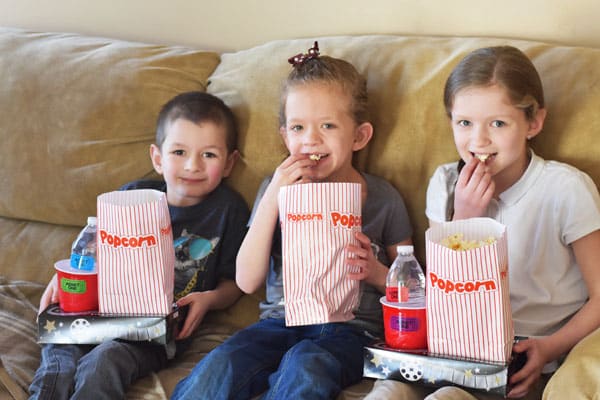 Their anticipation grew tremendously when we received our very own copy of SING Special Edition on Blu-ray. 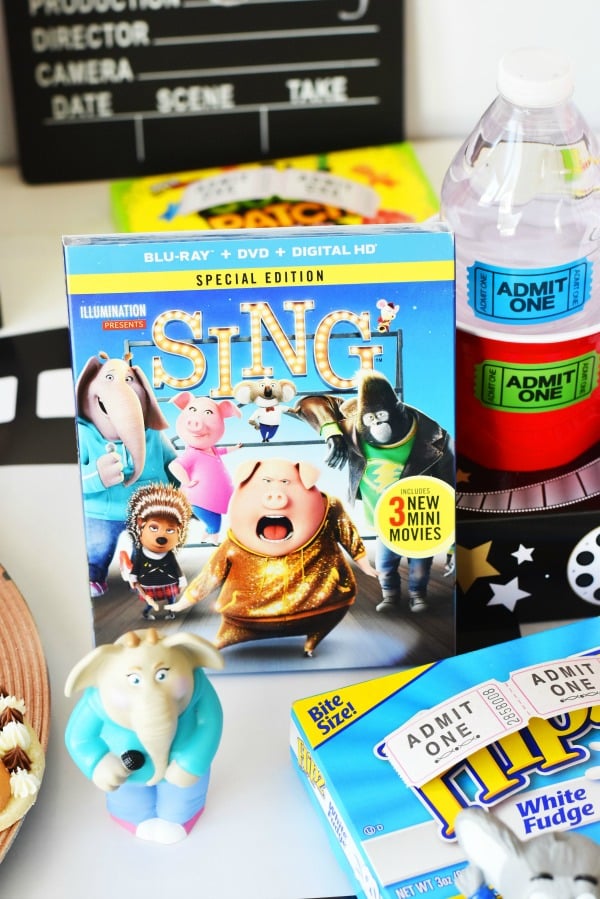 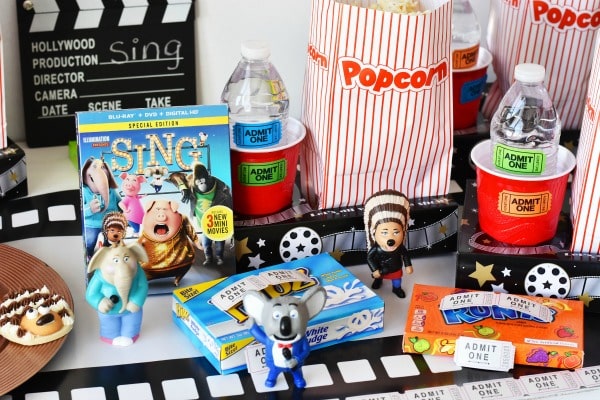 I knew I needed to make this a super fun viewing party so I decided that some candy, cookies, and popcorn would be in order. My two girls seem to gravitate towards the character Ash the most so I decided to try my hand at making some Ash Porcupine cookies. I wanted to play up Ash’s light brown fur, and dark brown and tan quills with a vanilla and chocolate piped frosting duo. 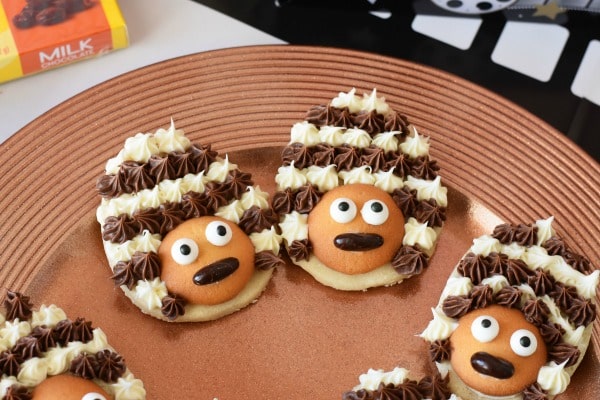 Here is what you need to make these Ash Porcupine Cookies: 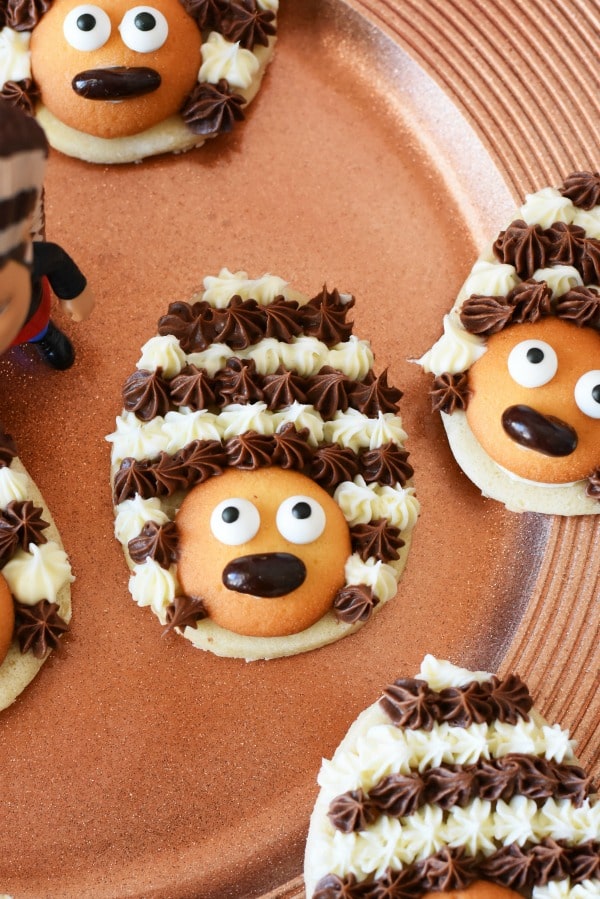 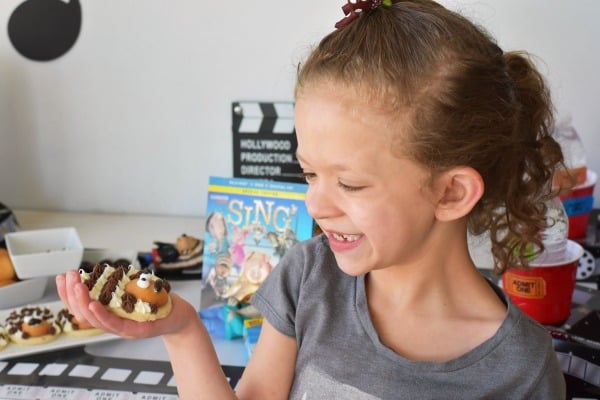 For our “night at the movies” themed party I purchased these movie snack trays to put out candy, drinks, and popcorn in. 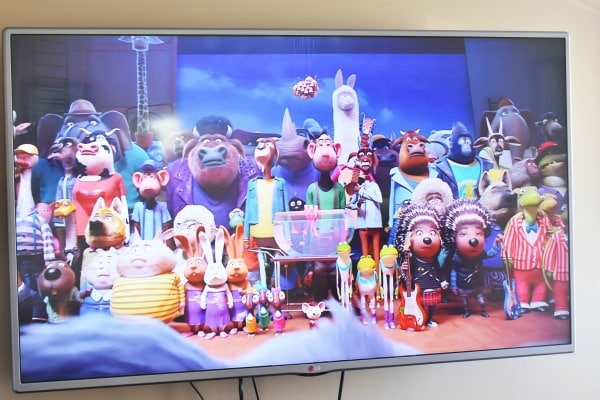 The kids loved them so much and felt extra special using them. To dress up the cups and water bottles, I adhered “admit one” stickers to them.

No movie viewing party is complete without popcorn. I placed some movie style popcorn in bags which fit into the movie snack trays. 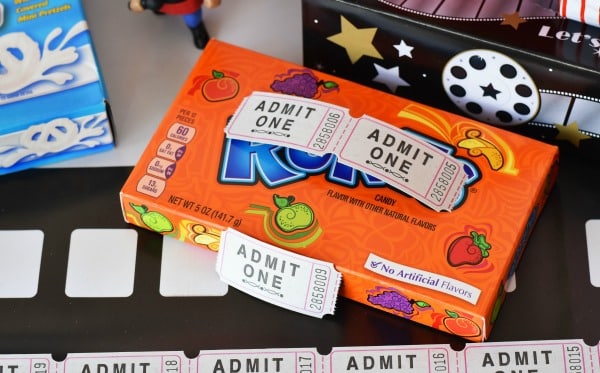 We also had some traditional movie style candy, and of course the Ash cookies. 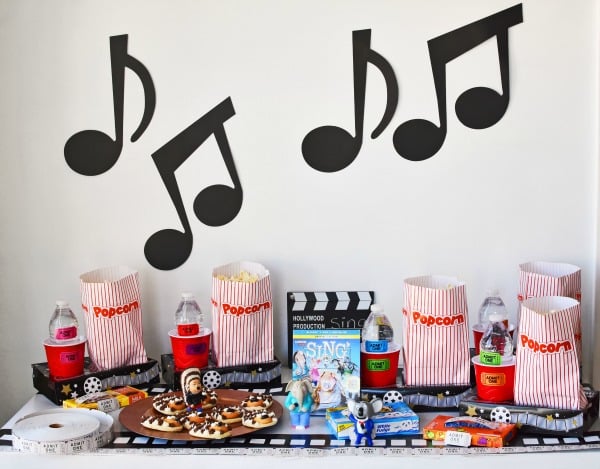 To make the space super festive, I added some music note cut outs to the wall, purchased a retro old film style table runner, and decorated with some old fashion admit one movie tickets. 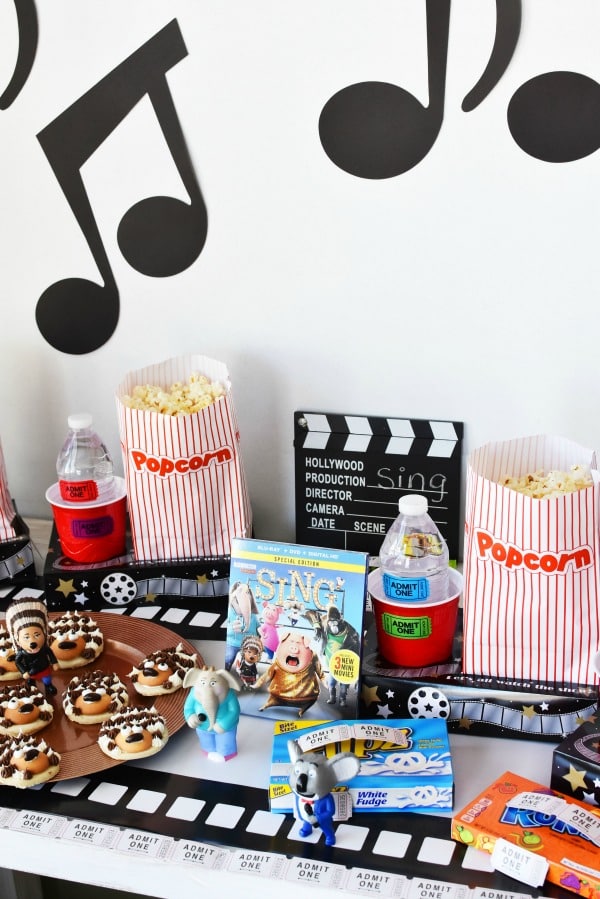 Let’s just say my kids really enjoyed themselves and the movie! 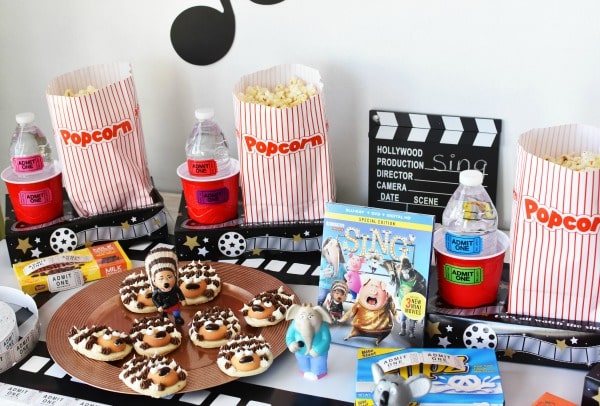 They really loved the 60-minutes of bonus content featured on the new Blu-ray and DVD which includes three all-new entertaining mini movies featuring the cast from SING as well as an exclusive Tori Kelly music video and a variety of musical extras. 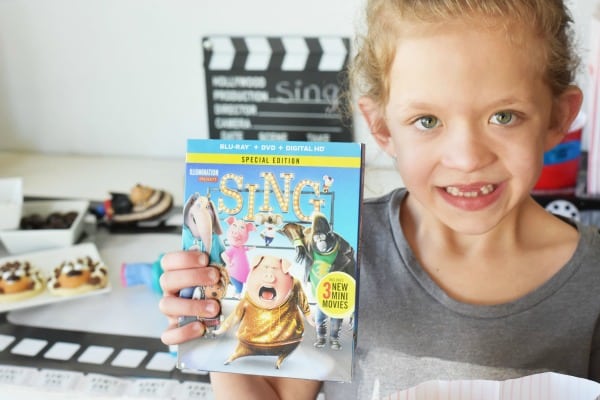 Pick up a copy of SING for your next family movie night!

From Illumination, the studio that brought you The Secret Life of Pets and the Despicable Me franchise, comes an animated comedy about finding the music that lives inside all of us. SING stars Academy Award® winner Matthew McConaughey as Buster Moon, an eternally optimistic koala who puts on the world’s greatest singing competition to save his crumbling theater; Academy Award® winner Reese Witherspoon as Rosita, an overworked and unappreciated mother of 25 piglets desperate to unleash her inner diva; Scarlett Johansson as Ash, a punk rock porcupine with a beautiful voice behind her prickly exterior; Taron Egerton as Johnny, a young gangster gorilla looking to break free of his family’s felonies; as well as Seth MacFarlane, John C. Reilly, and Grammy Award-nominated Tori Kelly.SING is the musical comedy event of the year! 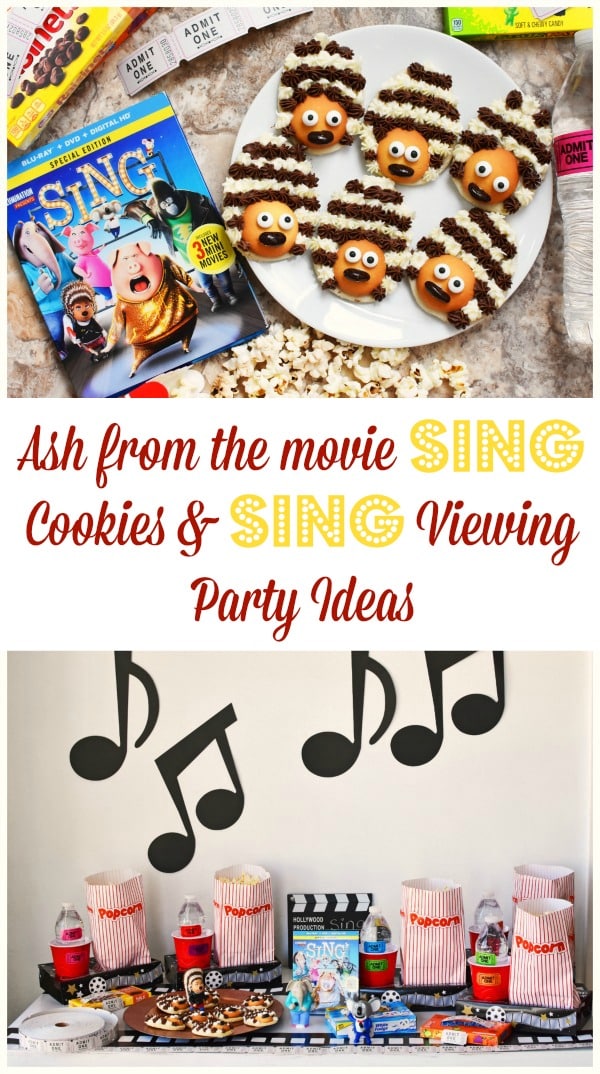 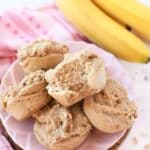 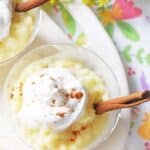 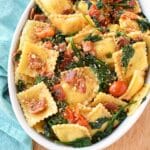 Cheese Ravioli with Bacon and Spinach